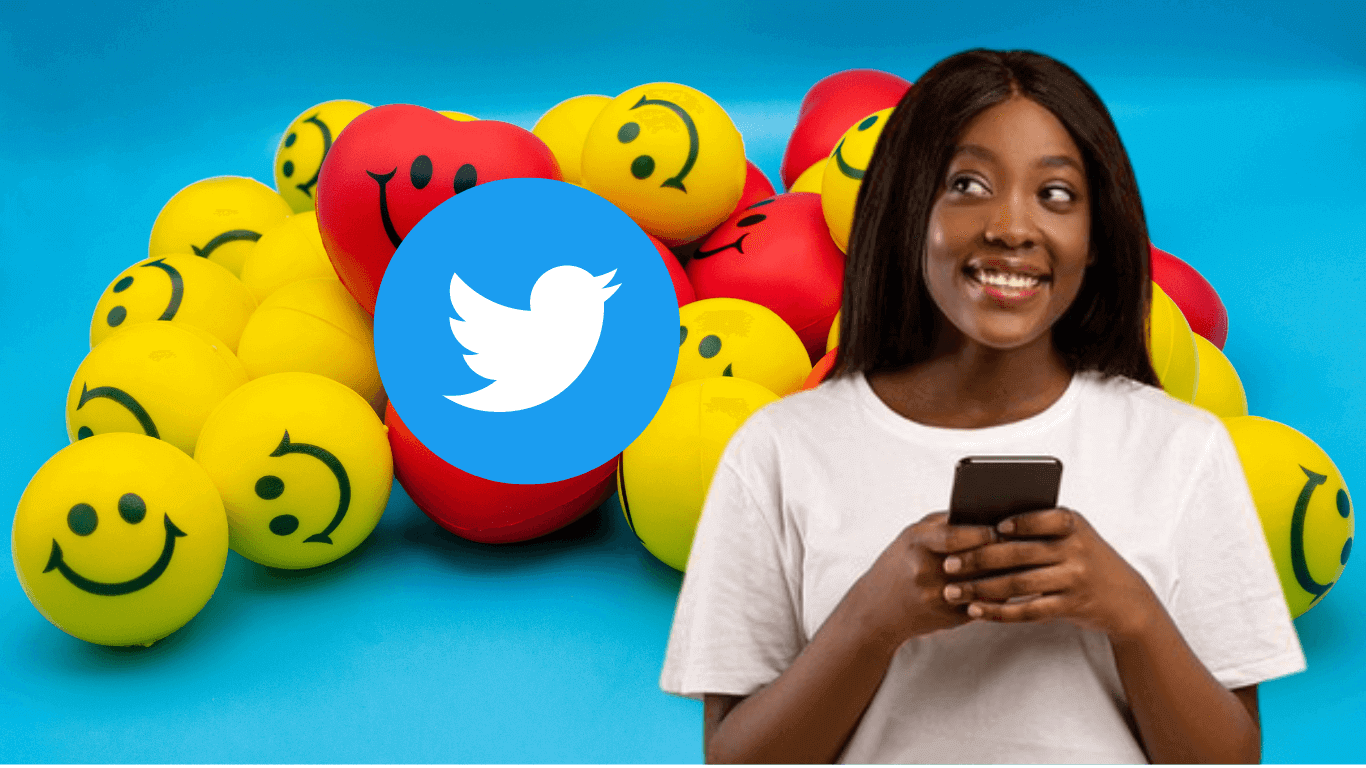 Increasing your Twitter followers is the Holy Grail for any small business. Even more difficult is gaining relevant, engaged, and valuable followers!

Influencers should be included in this strategy.

Influencers provide numerous benefits to your Twitter account. They provide critical social proof, increase the reach and impact of your Twitter messages, and can provide valuable feedback on your activities.

What about the other followers’ growth strategies we mentioned before? They can also assist with this platform.

The fact remains, that having a swarm of bots following you doesn’t look good. It’s also a bad idea to buy Twitter followers just to increase your numbers, as many small businesses do.

So to get the most out of Twitter, it’s worth investing time in increasing your follower count.

Knowing which influencers to target is critical to increasing your follower count. Influencers who are relevant to your goals and with whom you can develop a mutually beneficial relationship should be prioritized.

Although it may appear counterintuitive, influencers with fewer followers may be able to help you gain more Twitter followers more effectively than those with millions of followers.

Micro-influencers (those with a following of 10,000 or less) may not have a Kardashian-level following, but the followers they do have demonstrate high levels of trust and engagement.

When you’ve identified potential influencers, carefully examine their previous tweets, blog posts, and followers before deciding to work with them.

You can also use technology to locate interesting influencers. There are many social media management tools out there that can help you identify potential influencers and grow your relationship with them. You can interact with the influencer by connecting with them, following them, or engaging with their content.

This accelerates the relationship-building process and ensures that you’re targeting your community’s right type of influencer.

How to Establish a relationship

You may be concerned about establishing a relationship with influencers; after all, they have 10,000 followers; why would they want to hear from you?

They do, however, want to hear from you. People want to make real human connections. Don’t be afraid to be human when reaching out to an influencer – offer them encouragement, comment on what they share, and engage with their ideas.

Offer something of value in exchange for the time and effort they put into being influencers. “Spend some time building rapport to find out who they are and what motivates them,” the Twitter team suggests. When you approach them, you’ll have a better chance of success.

If you’re still nervous (or pressed for time), some social media tools will suggest daily interactions with specific influencers. Give them a #FollowFriday shout-out – it only takes one click and could be the beginning of a beautiful relationship.

And one more thing. Start taking care not to exploit your influencers. Don’t mistreat them; they are a valuable personal and professional resource for you. SEMrush offers a number of free webinars that explain how to treat social media influencers with the utmost respect.

Getting new Twitter followers will never be easy. Building an engaged, valuable community takes time and effort, and building relationships with influencers is not a quick way to a large Twitter following.

However, there are still ways to maximize influencer relationships in order to increase your follower count. Building trust, asking for a promotion, and cross-platform pollination can all persuade influencers to help you gain more followers by using social media management tools to identify relevant influencers. Give it a shot! 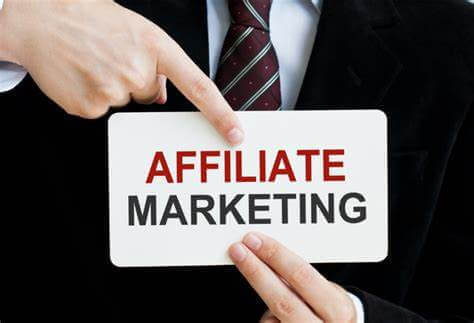 If you have ever asked yourself if you can do affiliate marketing without a website, and still don’t have the… 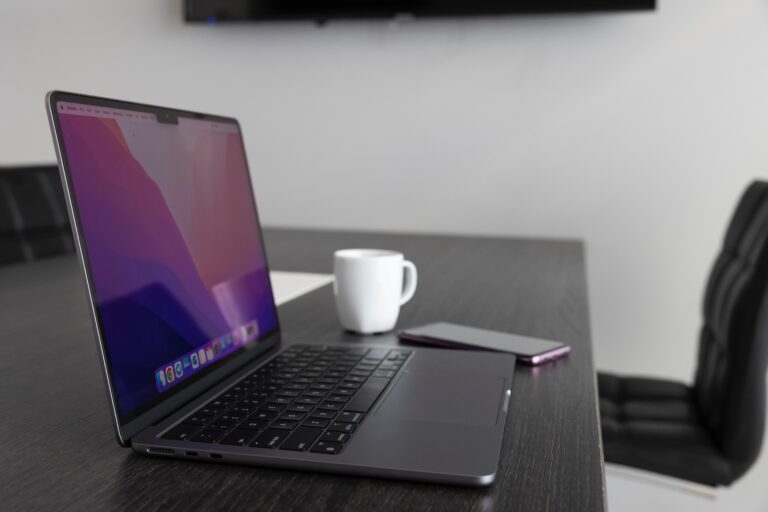 Do you know that there are some free Free Chrome Extensions that can help you skyrocket your digital marketing strategy?… 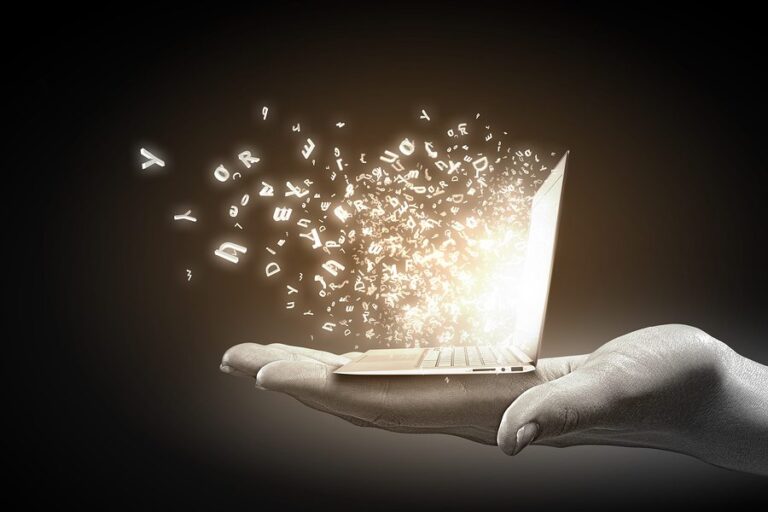 There is no assurance that any content you publish will go viral. However, there are several things you can do… 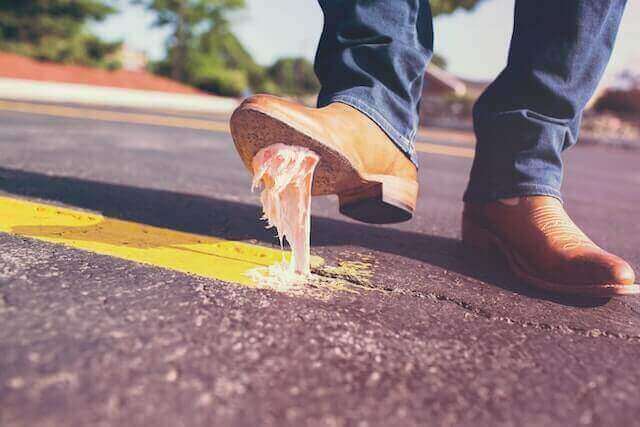 If you have ever tried digital marketing and things didn’t work out, let’s explore these common mistakes businesses make when… 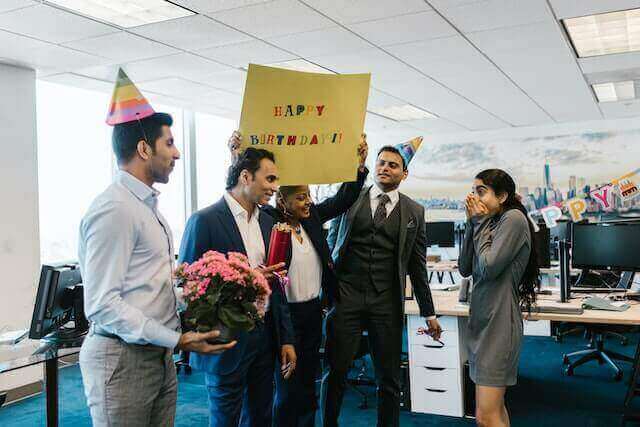